Nvidia has been developing  hardware and software technologies  to enable this ambitious vision for 6G. Technologies that enable the research community, wireless system developers and network operators. This presentation provides an overview of some of the hardware and software stacks Nvidia has been developing for 5G Advanced and 6G. We provide an overview of a completely software defined 5G performant GPU in-line accelerated layer-1 (L1) implementation called Aerial. Aerial is supplied to end users as highly  optimized CUDA source code and hence provides a foundation for developing 3GPP Release-18 and beyond, including 6G,  physical layer capabilities. An overview of an open-source layer-2 (L2) and core network (CN)  stack integrated with Aerial will be highlighted. Together, this L1, L2 and CN code base is not only a complete 5G NR gNB, but with the full code base available, it is the foundation of a 6G wireless research platform. Bringing AI/ML to wireless requires algorithm innovation and new tools for link layer research. We provide an overview and examples of the new Sionna open-source native-AI library for next-generation physical layer research. Digital twins are being introduced into 5G networks, and will play a large role in the design, optimization, site-specific customization and operation of 6G networks. An overview of the Omniverse software stack for enabling the development of wireless digital twins is provided together with examples of digital twins that have been implemented using the Omniverse platform. 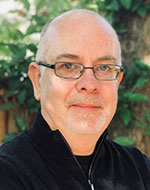 Dr. Chris Dick joined NVIDIA in 2020 where he is a wireless architect working on the application of Artificial Intelligence and Machine Learning to 5G and 6G wireless. From 1998 to 2020 he was a Fellow and the DSP Chief Architect at Xilinx.

In his 30 years working in signal processing and communications he has delivered silicon and software products for 3G, 4G and 5G baseband DSP and Docsis 3.1 cable access and vector processor architectures. He has performed research and delivered products for digital front-end (DFE) technology  for cellular systems with a particular emphasis on digital pre-distortion for power amplifier linearization. Chris has also worked extensively on silicon architecture and compilers for machine learning.

Prior to moving to Silicon Valley in 1998 he was a tenured academic in Melbourne Australia for 13 years. He has over 200 publications, 80 patents.

In 2018 he was awarded the IEEE Communications Society Award for Advances in Communication for research in the area of full-duplex wireless communication.

Keynote 2: Evolution or revolution? Which path should we take for 6G?

Abstract: Forty-three years have passed since the world's first wireless phone service began in 1979. Since then, wireless communication technology has undergone an evolution, going from 1G to 5G. As the generation has changed, it has evolved from analog to digital, from FDMA to CDMA to OFDM. Up until 4G, the goal was to transmit faster with low latency and high quality. Today transmission speeds of 1Gbps are possible. With 5G, wireless communication began to be used as a technology to support new vertical services such as smart factories. Since 2020, research on 6G has actively been conducted in various research institutes, companies, and academia with the goal of commercializing 6G around 2030. Much discussion has concerned potential services and achievements brought about by 6G, as well as ways to proceed. In this keynote, I will examine whether the evolution-based method like what you have done from 1G to 5G is suitable for the new service of 6G, or whether a new revolution is called for. In particular, I’ll introduce various potential core technologies for realizing 6G services, such as meta-devices, biological networks, and brain communications. 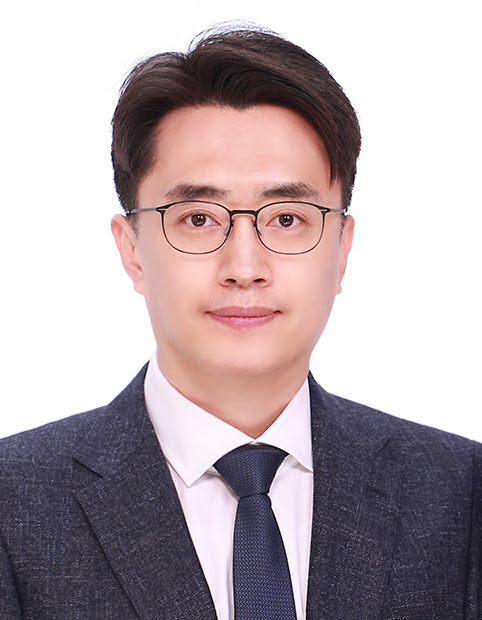 Prof. Chae is an Underwood Distinguished Professor in the School of Integrated Technology, College of Engineering, Yonsei University, Korea. He was with the Department of Electrical Engineering, Stanford University, CA, USA as a Visiting Associate Professor in 2017. He was a Member of Technical Staff (Research Scientist) at Bell Laboratories, Alcatel-Lucent, Murray Hill, NJ, USA from June 2009 to Feb 2011. Before joining Bell Laboratories, he was with the School of Engineering and Applied Sciences at Harvard University, Cambridge, MA, USA as a Post-Doctoral Research Fellow. He received the Ph.D. degree in Electrical and Computer Engineering from The University of Texas (UT), Austin, TX, USA in 2008, where he was a member of the Wireless Networking and Communications Group (WNCG). Prior to joining UT, he was a Research Engineer at the Advanced Research Lab., the Telecommunications R&D Center, Samsung Electronics, Suwon, Korea, from 2001 to 2005. While at Samsung, he participated in the IEEE 802.16e and 3GPP standardization, where he made several contributions and filed a number of related patents. His current research interests include wireless mobile networks and nano (molecular) communications. 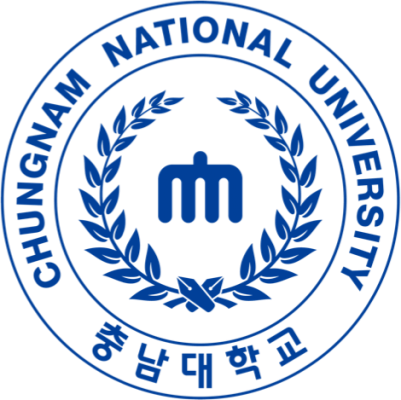 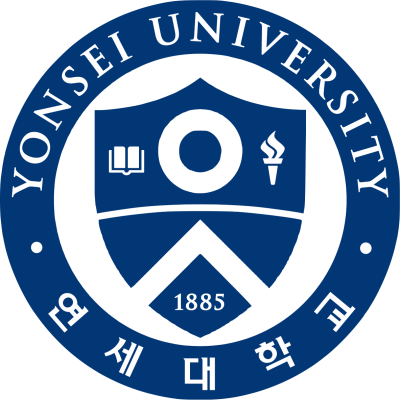